It's time we re-evaluate homepage sliders

Homepage sliders used to be all the rage, heck I used them a lot myself, but they are quickly becoming a thing of the past. In design of old, it was a great way to cram in a lot of information in a small space but with greater access to high-speed internet and the way people use the web, they don’t make as much sense. People are used to scrolling anymore, especially on phones, so it is logical not to condense the information into one small area but to space it out and have people scroll. That top space on the homepage of your website is prime real estate, we call it the hero image, so put your best foot forward. In the case of web design, put your best messaging forward.

Now let’s dig into what I’m saying. Only 1% of people actually click on a slider and of that 1%, 89% click on the first slide position. The reason for a lot of this is because people a lot of times confuse sliders with ads and people don’t usually like clicking ads.

Talking more about patterns of behavior, there have been studies that showed a 23% increase in sales in a website without a homepage slider than the same site that did.

Lastly there is the element of speed, more slides mean a longer page load and 53% of mobile users will leave a site if it takes longer than three seconds to load. All these numbers add up to say your primary messaging on your website should not be a slider but a crafted piece of content and imagery.

After all that I am going to say don’t throw the baby out with the bathwater. Sliders can still be useful, if you use them properly. Just because you shouldn’t use them as the first thing someone sees on your website doesn’t mean they don’t have their place. Sliders often look like ads, so use them as such. On the interior of your site, do you have promotional items, use a slider. You have several pieces of content that people WANT to look at, use a slider to reduce the space on your site. Remember too, a slider doesn’t have to just be a large image with text baked into it, use a slider with actual text. It will load faster and be easier for search engines to index the content.

So have some fun with sliders, find new and inventive ways to use them, just don’t use them where they don’t belong.

Photo by William Iven on Unsplash

Written By:
Derek Olson
Senior Artist
I work in the web development and video production teams at tdg. I do a little bit of everything from web coding to graphic design, animation, and video. I work on a variety of projects both large and small. I am also an illustrator, theater director, playwright, and executive director for a local community theater. 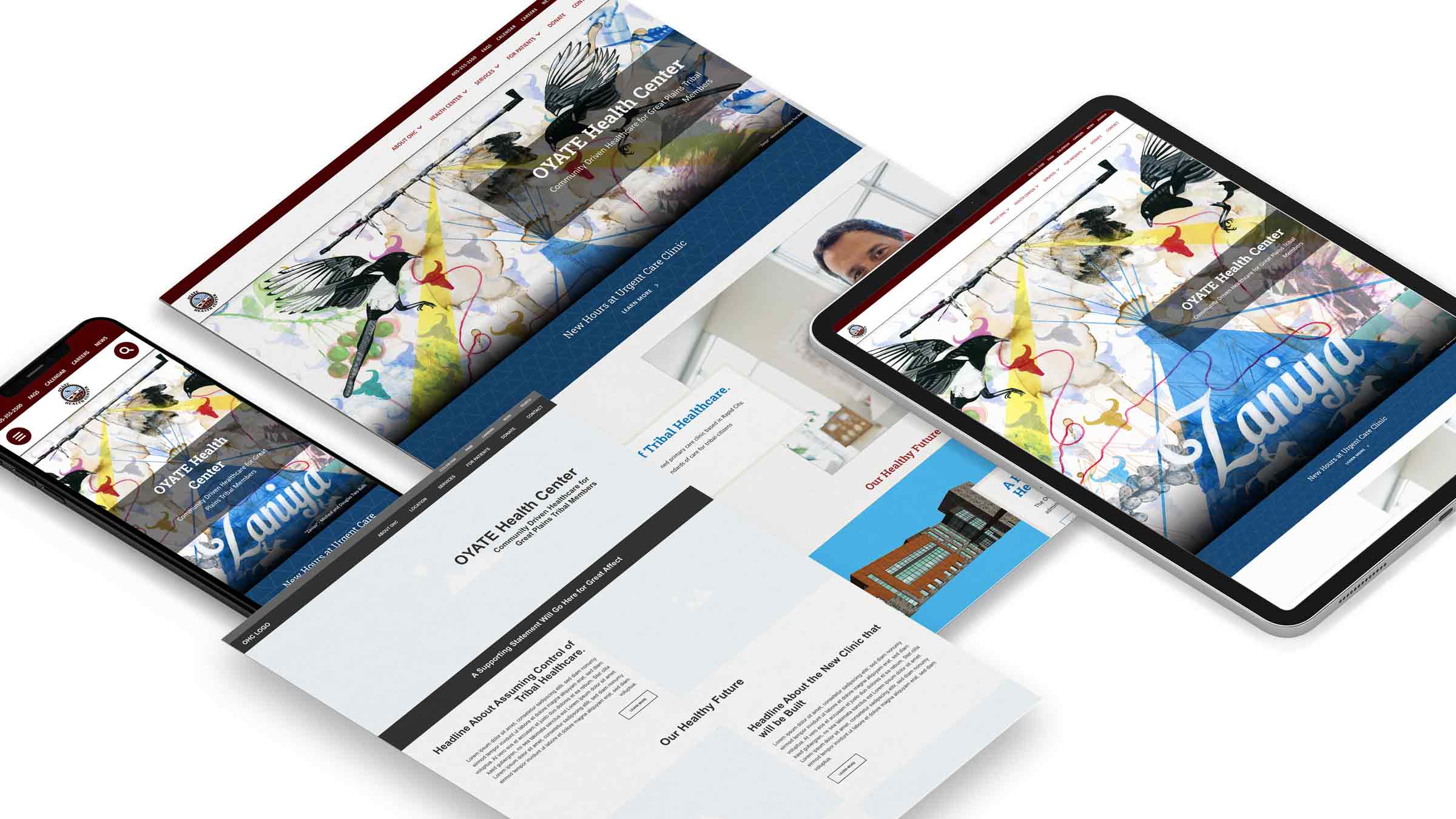